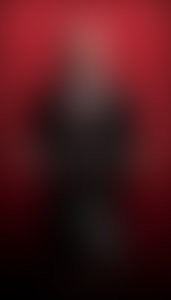 RAYMOND BENSON is the internationally-acclaimed author of 35+ titles.  His most recent works of suspense are In the Hush of the Night and The Secrets on Chicory Lane, both from Skyhorse Publishing.  Raymond is most well-known for being the third—and first American—continuation author of official James Bond novels, and for his best-selling The Black Stiletto five-book serial, which is in development as a possible feature film or television series.  He is also a musician, film historian, and lecturer, and he resides in the Chicago area.