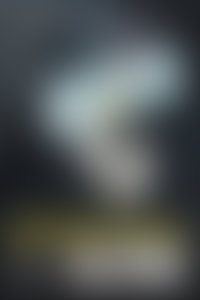 Ben Elton’s career as both performer and writer encompasses some of the most memorable and incisive comedy of the 1990s. His TV credits include The Young Ones, Blackadder, and The Thin Blue Line. He has written three West End plays, directed a feature film, and written a musical with Andrew Lloyd Webber.

Blast from the Past