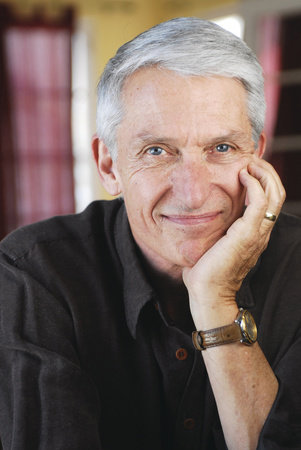 Mark Bramhall has performed off-Broadway, at venues nationwide, and extensively in film and television. He holds numerous honors for his narrations and has repeatedly been featured among AudioFile Magazine’s best readers of the year.

The Stone Loves the World

The Impossible Destiny of Cutie Grackle

When Women Were Dragons