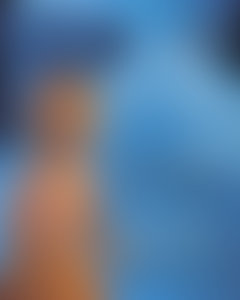 Tundra author Nicolas Debon was born and educated in France. He came to work for the French consulate in Toronto, stayed for ten years before returning to his homeland, and was granted Canadian citizenship. An illustration course opened new doors for him and his first picture book, A Brave Soldier was published in 1999. Since then, he has illustrated several books for European and North American publishers and has twice been nominated for a Governor General’s Literary Award. His graphic novel, The Strongest Man in the World, won the 2007 Boston Globe Horn Book Award for children’s nonfiction.