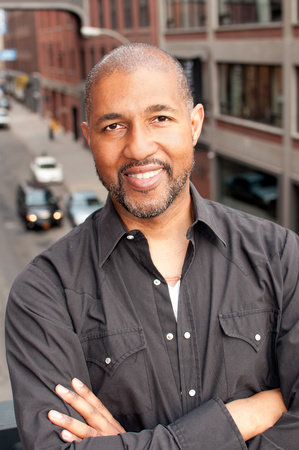 Dion Graham, from HBO’s The Wire, also narrates The First 48 on A&E. A multiple Audie Award–winning and critically acclaimed actor and narrator, he has performed on Broadway, off Broadway, internationally, in films, and in several hit television series.