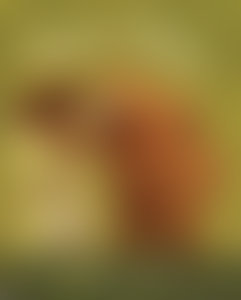 Tim Beiser was born on April Fools’ Day in Los Angeles, California. After earning a degree in Economics at Rocky Mountain College in Montana, he moved to New York City where he spent sixteen years as a playwright and science fiction short-story writer. He was a writer-in-residence at the Helene Wurlitzer Foundation of New Mexico, and he founded the creative writing studio The Writer’s Workout in Manhattan. Like most New York artists, Tim has had many day jobs: a pastry chef, an architectural draftsman, a college teacher, a waiter, a nightclub performer, a computer repairman, and, lastly, an emergency medical technician for the Fire Department of New York, driving an ambulance. Tim received a B.A.A. in Journalism from Ryerson University and started a career as a freelance magazine writer. For his work in such publications as National Post Business, Toronto Life, Elm Street, Reader’s Digest, and Saturday Night, Tim has been nominated for four National Magazine Awards. Bradley McGogg, the Very Fine Frog is his first book for children. Tim Beiser is the proud dad of twins Rowan and Daniel, and he and his family split their time between Toronto, Canada and Grignan, France.