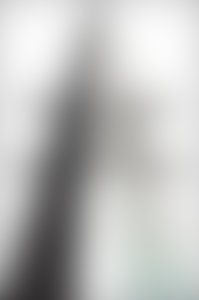 Steve Erickson is the author of nine other novels (including Zeroville, Our Ecstatic Days, and These Dreams of You) and two nonfiction books that have been published in ten languages. His work has appeared in numerous periodicals, such as Esquire, Rolling Stone, Smithsonian, American Prospect, and Los Angeles, for which he writes regularly about film, music, and television. Erickson is the recipient of a Guggenheim Fellowship, the American Academy of Arts and Letters Award in Literature, and the Lannan Lifetime Achievement Award. Currently he teaches at the University of California, Riverside.