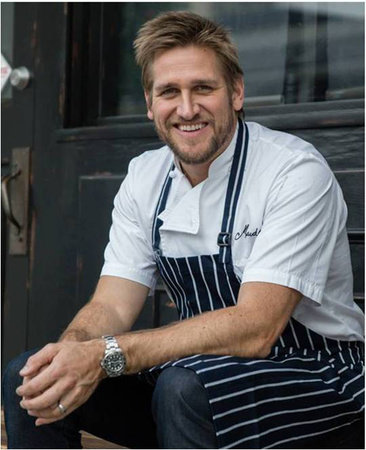 Curtis Stone is an internationally-known chef, New York Times bestselling author, award-winning restaurateur and TV host. Born in Melbourne, Australia, Curtis first found his passion for food while watching his grandmother, Maude, make her legendary fudge. Curtis honed his skills in the UK under legendary three-star Michelin genius, Marco Pierre White, and while living in London, he appeared in several U.K. cooking shows before catching the eye of television producers in Australia and the U.S. Curtis opened his first solo restaurant Maude (named after his grandmother) in Beverly Hills in February 2014.