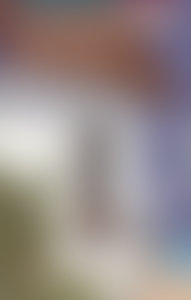 Frederick Exley is the author of A Fan’s Notes, Pages from a Cold Island, and Last Notes from Home. He was nominated for a National Book Award, was the recipient of the William Faulkner Award, received the National Institute of Arts and Letters Rosenthal Award, and won a Playboy silver medal for the best nonfiction piece of 1974. He also received a Rockefeller Foundation grant, a Harper-Saxton Fellowship, and a Guggenheim Fellowship. Frederick Exley died in 1992.

Page from a Cold Island