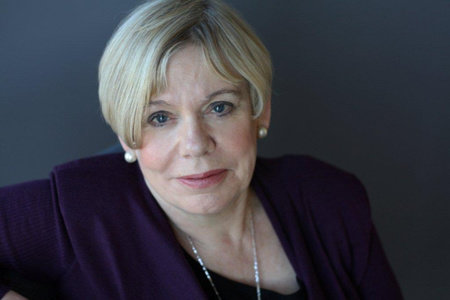 KAREN ARMSTRONG is the author of numerous books on religious affairs, including The Case for God, A History of God, The Battle for God, Holy War, Islam, Buddha, and The Great Transformation, as well as a memoir, The Spiral Staircase. Her work has been translated into forty-five languages. In 2008 she was awarded the TED Prize and began working with TED on the Charter for Compassion, created online by the general public, and crafted by leading thinkers in Judaism, Christianity, Islam, Hinduism, Buddhism, and Confucianism. The charter was launched globally in the fall of 2009. She is currently an ambassador for the United Nations Alliance of Civilizations. She lives in London.

The Lost Art of Scripture

Twelve Steps to a Compassionate Life

The Case for God