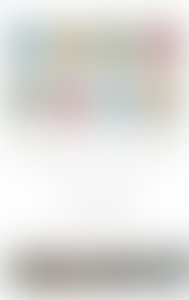 Peter Farb’s early work in the comparative study of Mediterranean languages, as well as his research collecting folk ballads and various styles of speech in isolated communities in the American South, led to a distinguished career in anthropological linguistics, where he specialized in remote, non-European languages. His extensive knowledge of a variety of American Indian languages—in North America as well as in Mexico, Central America, and Brazil—produced two best-selling books, Man’s Rise to Civilization as Shown by the Indians of North America and Face of North America. His various works have been translated into 14 languages.Mr. Farb served as a consultant at the Smithsonian Institution in Washington, DC, and as curator of American Indian Cultures at the Riverside Museum in New York City.