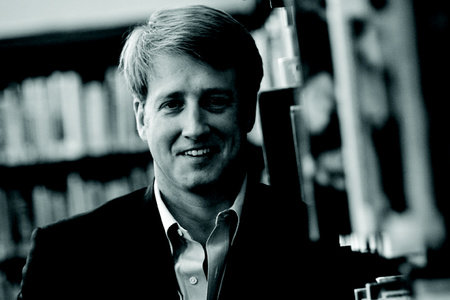 Rodes Fishburne has been published in the New Yorker, the New York Times, San Francisco Chronicle Magazine, and Forbes ASAP, where he was the editor of the acclaimed “Big Issue,” an annual magazine of literary essays from leading writers and thinkers. He is a member of the Grotto, a San Francisco writers’ collective. Going to See the Elephant is his first novel.