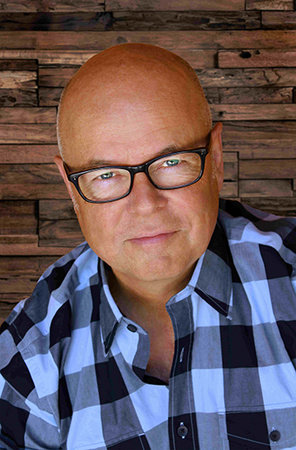 Terry O’Reilly is the award-winning co-founder of Pirate Radio and Television in Toronto and New York. Together with Mike Tennant he created the CBC Radio series O’Reilly on Advertising and The Age of Persuasion.