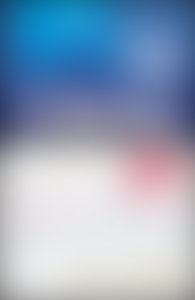 Alan S. Cowell was the London bureau chief of the New York Times when the events narrated in this book reached their climax. Previously, Cowell served as a correspondent for Reuters and the New York Times in Europe, the Middle East, and Africa. He has been based in twelve capitals and reported the news from around ninety countries and territories. Cowell is married and has three children. He is now based in Paris.

Sign me up for news about Alan S. Cowell and more from Penguin Random House