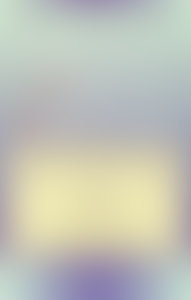 Dr. Ben F. Feingold taught pediatrics at Northwestern University Medical School in Chicago and later moved to Los Angeles, where for twenty-two years he was a practicing pediatrician and allergist. He was chief of pediatrics at the Cedars of Lebanon Hospital, associate in allergy at the Los Angeles Children’s Hospital, and attending pediatrician at the Los Angeles County Hospital.   In 1951 Dr. Feingold joined the Kaiser-Permanente Medical Care Program in Northern California as chief of the Department of Allergy. He was the founder and director of the Laboratory of Medical Entomology of the Kaiser Foundation Research Institute and for twenty years was chairmen of Clinical Research for the Northern California Area of the Kaiser-Permanente Medical Care Program. He was the author of numerous scientific publications and lectured extensively, to scientific as well as lay groups. In 1979, with Helene S. Feingold, his wife, he wrote The Feingold Cookbook for Hyperactive Children. His studies in the behavior of children served as a basis for inquiries by committees of both the U.S. Senate and the State of California, and his work had a lot to do with the removal of certain harmful substances from our food supply, as well as with the heightened interest in safer food products throughout the world. Ben Feingold died in 1882.

Why Your Child Is Hyperactive