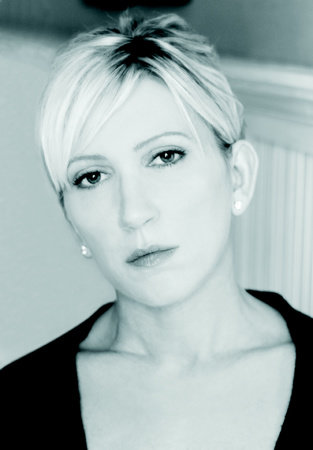 Hilary Thayer Hamann was born and raised in New York. After her parents divorced, she was shuttled between their respective homes in the Hamptons and the Bronx. She attended New York University, where she received a BFA in film and television production and dramatic writing from the Tisch School of the Arts, an MA in cinema studies from the Graduate School of Arts and Science, and a Certificate in Anthropological Filmmaking from NYU’s Center for Media, Culture, and History.    Ms. Hamann edited and contributed to Categories—On The Beauty of Physics (2006), an interdisciplinary educational book that was included in Louisiana State University’s list of top 25 nonfiction books written since 1950.    As the assistant to Jacques d’Amboise, founder and artistic director of the National Dance Institute, Ms. Hamann produced We Real Cool, a short film based on the Gwendolyn Brooks poem, directed by Academy Award–winning director Emile Ardolino. She also coordinated an international exchange with students from America and the then–Soviet Union based on literature, music, and art. She has worked in New York’s film, publishing, and entertainment industries, and is the codirector of Films on the Haywall, a classic film series in Bridgehampton, New York. Ms. Hamann is the author of the novel Anthropology of an American Girl. She lives in Manhattan and on Long Island.

Anthropology of an American Girl