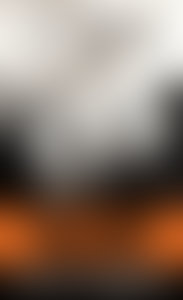 Ranulph Fiennes has traveled to the most dangerous and inaccessible places on earth. In the process he lost nearly half his fingers to frostbite, nearly died on several occasions, and raised millions for charity. He discovered the lost city of Ubar in Oman, was the first man to reach both poles by surface travel, and was also the first to cross the Antarctic continent unsupported. He is also the only man alive today to have traveled around Earth’s circumpolar surface. In 1993, Queen Elizabeth II awarded him the Order of the British Empire for “human endeavor and charitable services.” An elite soldier, athlete, mountaineer, and renowned explorer, Fiennes is also the author of nineteen books of both fiction and nonfiction.