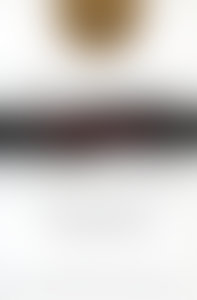 Richard Firstman is a former staff writer and editor at Newsday, where he was the recipient of numerous awards for feature and investigative reporting. Among his eight published books are A Criminal Injustice, a chronicle of the trial and conviction of Martin Tankleff, and The Death of Innocents, written with his wife, Jamie Talan, which was named a New York Times Notable Book of the Year and was the winner of an Edgar Award. He teaches at Stony Brook University School of Journalism and lives in Northport, New York, with his wife and their three children.