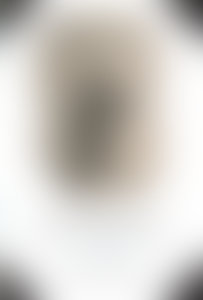 Olivier Philipponnat and Patrick Lienhardt are coauthors of an acclaimed biography of Roger Stéphane, who was the cofounder of L’Observateur and a pioneer of educational television in France. In addition to The Life of Irène Némirovsky, they have collaborated on a number of projects pertaining to Némirovsky’s fiction, including prefaces to new editions of her novels. Philipponnat will curate an exhibit at the Mémorial de la Shoah based on Némirovsky’s life and works, which will open in Paris in October 2010.

Prior to their work together, Lienhardt worked as a press attaché at the haute couture house Yves Saint Laurent, before focusing on publishing and writing. He created and managed a Web site dedicated to book news, Parutions.com, until 2002. Philipponant was formerly a music critic at Compact and Cinefonia; he now writes as a literary critic for Parutions.com and Le Magazine des livres. He is also the author of The Superfluous Dictionary of Classical Music.