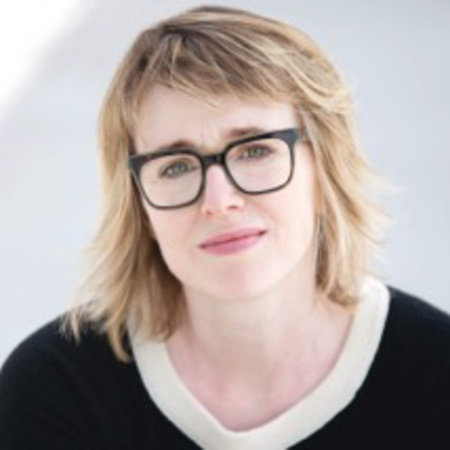 Rebecca Lowman is a performer of stage, film, and television. In addition to playing the lead in Eve of Understanding, for which she won the best actress award at the 2006 Boston Film Festival, she has appeared in the television series Burn Notice, Private Practice, Criminal Minds, The Shield, Big Love, Without a Trace, Cold Case, and Will & Grace.

Chasing the Truth: A Young Journalist’s Guide to Investigative Reporting