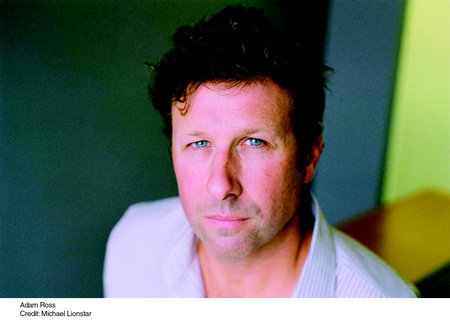 Adam Ross lives in Nashville, Tennessee, with his wife and their two daughters. His debut novel, Mr. Peanut, was named one of the best books of the year by the New Yorker, the Economist, the New Republic, and the Philadelphia Inquirer, was named a 2010 New York Times notable book, and has been published in 16 languages. His next book, the story collection Ladies and Gentlemen, was was named as one of Kirkus Reviews Best Books of 2011. He was appointed editor of the Sewanee Review in 2016.