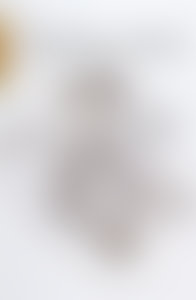 Ford Madox Ford was born Ford Hermann Hueffer in England in 1873. In 1919 he changed his name to Ford Madox Ford in honor of his grandfather, the Pre-Raphaelite painter Ford Madox Brown, whose biography he had written. Ford was well known for both his fiction and his criticism. He founded two influential journals, The English Review in 1908 and The Transatlantic Review in 1924, in which he championed many of the leading modernist writers of the day. His most famous novels include the tetralogy Parade’s End and The Good Soldier, which are still ranked among the greatest literary works of the twentieth century. Ford died in 1939, at the age of 65, in France.