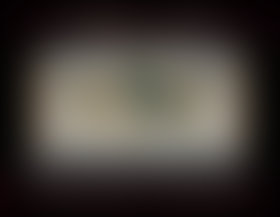 Linda Zeman-Spaleny was born in the Czech Republic and came to Canada at the age of twelve with her sister and parents. She has degrees in both psychology and law, and she went on to work as an assistant in a social psychology lab, researching early childhood development. After completing law school, Linda was admitted to the Bar of Ontario and became an associate lawyer at a Toronto firm. But Linda was born into a family of film workers, and throughout her pursuits, creativity and artistic expression remained her true passion. She’s worked as a freelance photographer and a photo editor, and she has assisted in the writing of her mother’s books. She is a member of the Writers Guild of Canada. She co-wrote with her mother, a feature film, Gilgamesh the King. Later, she directed a short documentary about the pre-production of the film. Linda lives in Toronto with her husband, Mark, and daughter, Helena.

Lord of the Sky