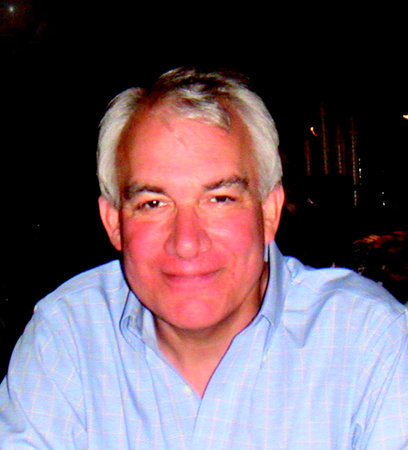 The third of four children, Jack McLean was born in Huntington, New York, on May 26, 1947. He was brought up in Summit, New Jersey, where he lived until admittance to Phillips Academy, Andover, at age fourteen. Upon graduation, McLean enlisted in the United States Marine Corps. After boot camp and a year on stateside duty, he served in Vietnam with Charlie Company, 1st Battalion, 4th Marine Regiment, 3rd Marine Division. McLean returned to enter Harvard University in the fall of 1968 as the college’s first Vietnam veteran. After graduation, he held marketing positions in New York; Boston; Portland, Maine; Charlotte, North Carolina; and Washington, D.C. McLean is the father of three daughters and is currently the Tsien Writer in Residence in Fort Lee, New Jersey.