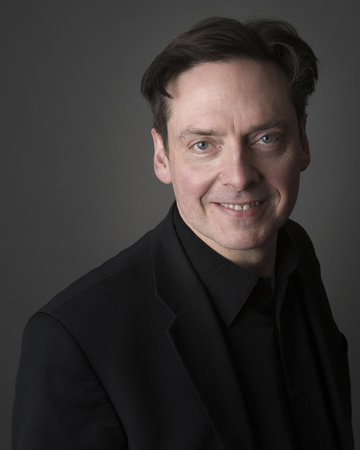 Edward Kay is an award-winning Toronto-based writer with an eclectic background in live-action and animated television comedy and journalism. He was a writer and producer on CBC’s This Hour Has 22 Minutes for four seasons. He was also producer and head writer of The Itch, a darkly humorous Canadian cult TV classic, as well as a contributing writer to Rick Mercer’s Talking to Americans. He is the co-creator of the award-winning kids’ animated comedy series Olliver’s Adventures.