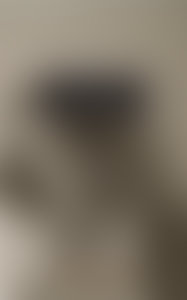 Anne Frank was born in 1929 in Germany. Her family moved to Amsterdam in 1933, and she died in the Bergen-Belsen concentration camp in 1945. Her diary, published as The Diary of a Young Girl, which documents her life in hiding from 1942 to 1944, is one of the world’s most widely known books and has been the basis for several plays and films.