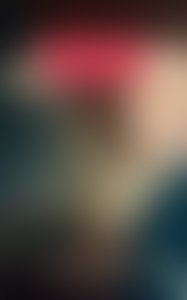 BENJAMIN FRANKLIN (1706-1790) was a printer, writer, inventor, scientist, diplomat, and statesman. JILL LEPORE is the David Woods Kemper ’41 Professor of American History at Harvard University and a staff writer at The New Yorker. Her books include Book of Ages, a finalist for the National Book Award; New York Burning, a finalist for the Pulitzer Prize; The Name of War, winner of the Bancroft Prize; The Mansion of Happiness, which was short-listed for the 2013 Andrew Carnegie Medal for Excellence in Nonfiction; and The Secret History of Wonder Woman. She lives in Cambridge, Massachusetts.

Books by Benjamin Franklin published by The Library of America