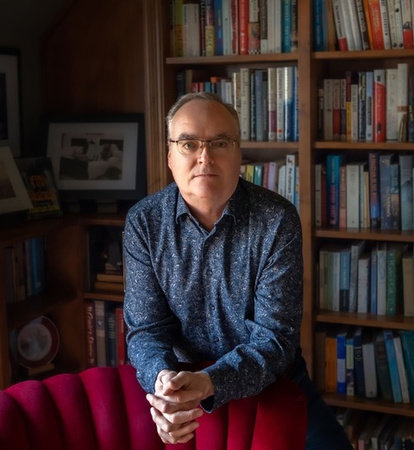 One Brother Shy was released in May 2017 and became an instant bestseller. The Canadian Booksellers Association named Terry Fallis the winner of the 2013 Libris Award as Author of the Year.

Terry Fallis earned a Bachelor of Engineering degree from McMaster University and then spent several years working in federal and Ontario politics. In 1995, he co-founded Thornley Fallis, a full service communications and digital agency with offices in Toronto and Ottawa.

He blogs at www.terryfallis.com and his twitter handle is @TerryFallis.