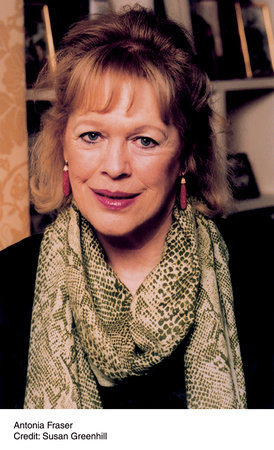 Antonia Fraser is the author of many internationally bestselling historical works, including Love and Louis XIV; Marie Antoinette, which was made into a film by Sofia Coppola; The Wives of Henry VIII; and Mary Queen of Scots. She is also the author of the memoirs Must You Go?, about her relationship with and marriage to the playwright Harold Pinter, and My History. She has received the Wolfson Prize for History, the Medlicott Medal awarded by Britain’s Historical Association, and the Franco-British Society’s Enid McLeod Literary Prize. She was made a Dame of the British Empire in 2011 and a Companion of Honour in 2018 for services to literature.

The King and the Catholics

Jemima Shore at the Sunny Grave