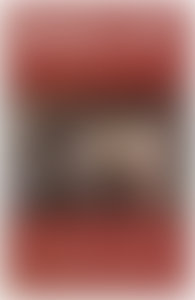 Michael Frayn has written plays, novels, and screenplays, in additioin to being a journalist, documentary filmmaker, and translator of Chekhov. His thirteen plays include Copenhagen, which was awarded the Tony Award for Best Play, as well as the Outer Critics Circle and Drama Desk awards and, in the United Kingdom, the Olivier and Evening Standard awards. His novel Headlong was shortlisted for the Booker Prize. His most recent novel, Spies, was published in 2002. Born in London in 1933 and educated at Cambridge, Frayn is married to the biographer and critic Claire Tomalin; they live in London.