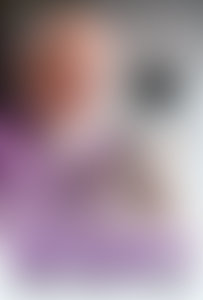 Twenty-five years into Don Cherry’s hockey career, a chance appearance on Hockey Night in Canada impressed CBC officials enough for them to create a platform for the provocative ex-player and coach, "Coach’s Corner." And the rest is history. Don Cherry’s success extends to a line of popular DVDs, a chain of restaurants, and a syndicated radio show. In addition to these ventures he has spent the past few years raising funds for Rose Cherry’s Home for Kids, a hospice for terminally ill children named after his beloved late wife, who died of cancer in June 1997. Don Cherry has passionately campaigned for the Milton, Ontario, hospice both on and off the air.

Straight Up and Personal