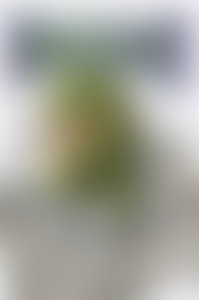 Scott Ciencin is a best-selling author of adult and children’s fiction. Praised by Science Fiction Review as "one of today’s finest fantasy writers" and listed in the Encyclopedia of Fantasy, Scott has written over thirty works, many published by Warner, Avon, and TSR. For Random House Children’s Publishing, Scott has been a favorite author in the popular Dinotopia series, for which he’s written three books: Windchaser, Lost City, and Thunder Falls. Also for Random House, Scott has written four original Godzilla novels and created the on-line serial The Lurker Files. He lives in Orlando, Florida, with his wife, Denise.

About the illustrator
Mike Fredericks has been drawing for as long as he can remember. The class artist in grade school, he graduated from the University of California at Davis with a BA in Art. He has worked as a freelance illustrator as well as a three-dimensional artist for several years. Mike’s fascination with dinosaurs has led him to publish Prehistoric Times, a magazine for dinosaur enthusiasts. The art-packed magazine is read by thousands of dinosaur fans worldwide. Mike lives in California with his wife, three young children, and two dachshunds.