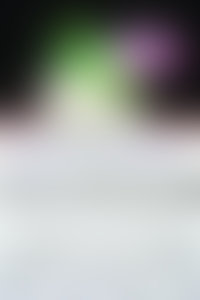 Marianne Fredriksson’s novels have sold more than two million copies in her native Sweden. She is the bestselling author of Hanna’s Daughters, Simon’s Family, and Two Women. She died in 2007.