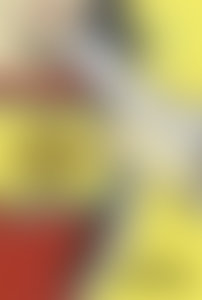 For the past twenty-five years, Estelle B. Freedman, a founder of the Program in Feminist, Gender, and Sexuality Studies at Stanford University, has written about the history of women in the United States. Freedman is the author of two award-winning studies: Their Sisters’ Keepers: Women’s Prison Reform in America, 1830-1930 and Maternal Justice: Miriam Van Waters and the Female Reform Tradition. Freedman coauthored Intimate Matters: A History of Sexuality in America, which was a New York Times Notable Book. Professor Freedman lives in San Francisco.