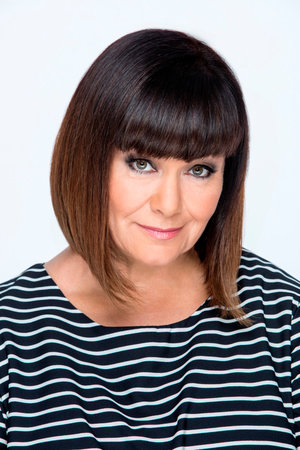 DAWN FRENCH has been making people laugh for thirty years. On purpose. As a writer, comedian and actor, she has appeared in some of this country’s most long running, cherished and celebrated shows, including French and Saunders, The Comic Strip Presents …, Murder Most Horrid, The Vicar of Dibley, Jam and Jerusalem, Lark Rise to Candleford and more recently, Roger and Val Have Just Got In.

Her bestselling memoir, Dear Fatty, was published to critical acclaim in 2008. A Tiny Bit Marvellous is without a doubt her first novel.