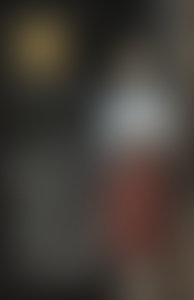 Marilyn French (1929–2009) received her doctorate from Harvard University in 1972. She was a literary critic, and her articles and stories appeared in a wide range of journals and anthologies. French is the author of several books, including The War Against Women and the novel The Women’s Room, which has sold more than 21 million copies since it was first published in 1977. She taught at Hofstra, Harvard, and the College of the Holy Cross, and received a Harvard Centennial Medal.