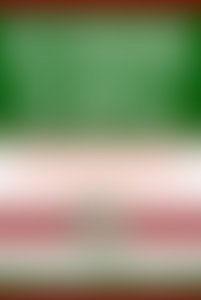 Richard L. Frey was the president of the International Bridge Press Association for nearly a dozen years. His articles on many nonbridge subjects have appeared in leading magazines. His daily newspaper articles on bridge appeared nonstop for a record thirty-five years. When the rank of Life Master was created, his name was one of the first chosen. Mr. Frey continues to be the most respected dean of bridge writers. He died in 1988.

Sign me up for news about Richard L. Frey and more from Penguin Random House