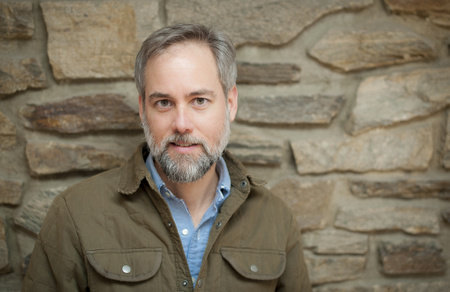 WES DAVIS served for two years as an assistant to the director of excavations at Kavousi in Eastern Crete, not far from the plateau where Patrick Leigh Fermor parachuted onto the island during WWII. He holds a Ph.D. in English Literature from Princeton University and is a former assistant professor of English at Yale University.  Editor of the Harvard University Press Anthology of Modern Irish Poetry, he has written for publications that include the New York Times, the Wall Street Journal and The Nation.

Two Years Before the Mast