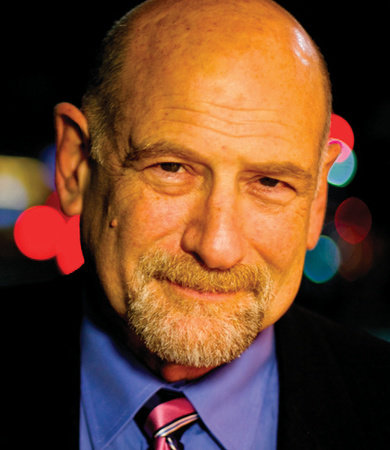 STEPHEN MENDEL is perhaps best known for his roles on the TV series Night Heat and Mad Men. He has also appeared in mini-series; TV movies; feature films, including The Terminal; and on stage, including performances in The Foreigner and After Crystal Night.

Building a Life Worth Living

The Bright Book of Life