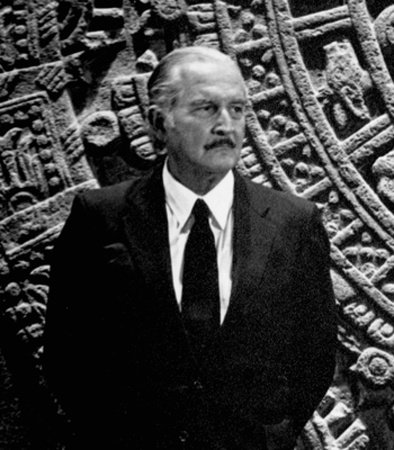 Carlos Fuentes is the author of more than twenty books, including Happy Families, The Eagle’s Throne, This I Believe, The Death of Artemio Cruz, and The Old Gringo. He served as Mexico’s ambassador to France from 1975 to 1977. He has received many awards and honors, including the Rómulo Gallegos Prize, the National Prize in Literature (Mexico’s highest literary award), the Cervantes Prize, and the inaugural Latin Civilization Award. He has also been the recipient of France’s Legion of Honor medal, Italy’s Grinzane Cavour Award, Spain’s Prince of Asturias Award, and Brazil’s Order of the Southern Cross. His work has appeared in The Nation, Vanity Fair, The New York Times, The New York Times Book Review, Los Angeles Times Book Review, and The Washington Post Book World. He currently divides his time between Mexico City and London.