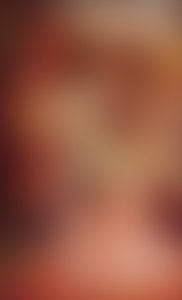 M. K. Hobson’s short fiction has appeared in Realms of Fantasy, Fantasy & Science Fiction, Sci Fiction, Strange Horizons, Interzone, Postscripts, and many other publications. She lives in the first city in the United States incorporated west of the Rockies and fancies herself a historian, bon vivant, and raconteur. Her husband, daughter, yellow Lab, and moggy cats generally humor her. The Native Star is her first novel.

Sign me up for news about M. K. Hobson and more from Penguin Random House