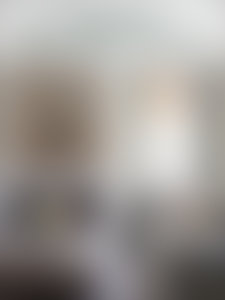 ALEXA HAMPTON has been president of Mark Hampton, LLC, her iconic father’s interior design company, since 1998. She has been named one of Architectural Digest‘s AD100 top interior designers every year since 2002 and has been included in House Beautiful‘s list of America’s 100 Best Designers every year since 1999. The creator of the recurring “Where-to” feature for the Wall Street Journal, she is also the designer of a growing stable of eponymous licensed products for the home, a frequent keynote speaker at design events and conferences, and a member of the board of the New York School of Interior Design. In 2012, she became the first female designer to win the International Market Centers’ Design Icon Award. She lives in New York City with her husband and children.

In with the Old