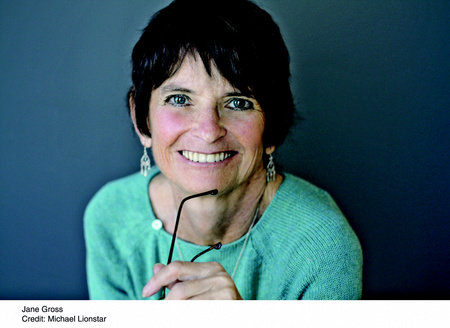 Jane Gross was a reporter for Sports Illustrated and Newsday before joining The New York Times in 1978. Her twenty-nine-year tenure there included national assignments as well as coverage of aging. In 2008, she launched a blog for the Times called The New Old Age, to which she still contributes. She has taught journalism at the University of California, Berkeley, and at Columbia University, and was the recipient of a John S. Knight Fellowship. She lives in Westchester County, New York.