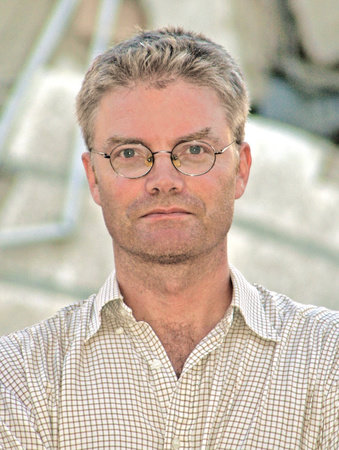 Nicholas Blanford, the Beirut correspondent for The Times of London and The Christian Science Monitor, has lived in Lebanon since 1994. He is a regular contributor to Time magazine and Jane’s Information Group publications. An acknowledged authority on Hezbollah, he has acted as a consultant on Lebanese and Syrian affairs for private firms and government institutions. He has made numerous television and radio appearances, including on Hezbollah’s Al-Manar channel, CBS’s 60 Minutes, the BBC, National Public Radio, and other American and Canadian radio and television stations. Blanford is the author of Killing Mr. Lebanon: The Assassination of Rafik Hariri and Its Impact on the Middle East.