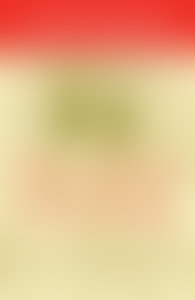 Paul Fussell is the author of 15 books, including Wartime: Understanding and Behavior in the Second World War and The Great War and Modern Memory, which won the National Book Award and the National Book Critics Circle Award and was named by the Modern Library as one of the twentieth century’s 100 best nonfiction books. He taught literature for many years at the University of Pennsylvania and Rutgers University. He lives in Philadelphia with his wife.

Memoirs of a Fox-Hunting Man

Memoirs of an Infantry Officer