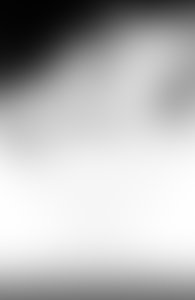 Renée Askins is a writer, naturalist, environmental activist, and founder of the Wolf Fund. Educated at Kalamazoo College and Yale University, she has written and lectured extensively on the relationship between humans, animals, and the wild. She has been profiled in Time, Audubon, The New York Times, Life, People, and Parade, and her writing has been featured in Harper’s Magazine and in the anthology Intimate Nature: The Bond Between Women and Animals. Askins has received awards from the Outdoor Writers of America, the Student Conservation Association, and the Wyoming Wildlife Federation. She lives in Wilson, Wyoming, with her husband, Tom Rush, and their daughter, four dogs, and three parakeets.