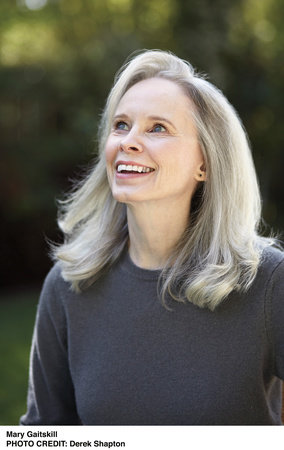 Mary Gaitskill is the author of the story collections Bad Behavior, Because They Wanted To (nominated for the PEN/Faulkner Award), and Don’t Cry, and the novels The Mare, Veronica (nominated for the National Book Award), and Two Girls, Fat and Thin. Her stories and essays have appeared in The New Yorker, Harper’s, Artforum, and Granta, among many other journals, as well as in The Best American Short Stories and The O. Henry Prize Stories.

Esto es placer / This Is Pleasure