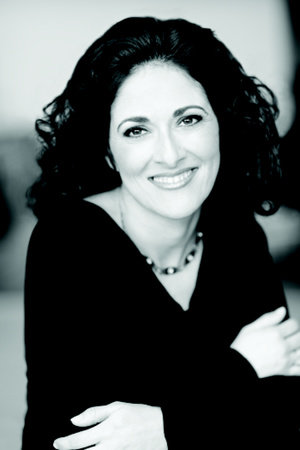 Homa Tavangar has 20 years’ experience working with governments, businesses, international organizations and non-profit agencies in global competitiveness, organizational and business development and cross-cultural issues.
She has lived in the Middle East, East and West Africa, South America, and throughout the United States. In addition to English, she speaks Persian (Farsi), Spanish, Portuguese, and rudimentary French and Swahili. She holds undergraduate and graduate degrees in International Economics, and International Development and Public Affairs from UCLA and Princeton University. Her religious heritage includes four of the world’s major faiths, and she has family living on every continent.
Homa has been researching Growing Up Global since spending the first anniversary of 9/11/01 in China, while she served as Special Advisor on International Business Development for the City of Philadelphia. From January through April 2007 she lived in West Africa with her children, where they spent a school term and she blogged their experience for the Philadelphia Inquirer. She is married and the mother of three girls, ranging in age from 5 to 15. She is active with their public schools in suburban Philadelphia and serves on the Boards of several international organizations. This is her first book.