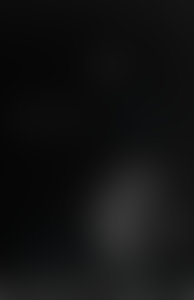 William Gay was the author of the novels The Long Home and Provinces of Night. His fiction appeared in Harper’s and Atlantic Monthly, among others, and he won the William Peden Award and the James Michener Memorial Prize. He passed away in 2012.

When I began this novel, my intent was to write a short story about a kinky undertaker who’d been misburying dead folks and the sister and brother who engineer a misbegotten attempt to blackmail him. Then, when I wrote the confrontation between Fenton Breece and the sister, I saw that all of it could not be told in a short story. It became a sort of gothic fairy tale, a fable of a luckless Hansel and Gretel who, each time the road diverges in the dark woods, seem fated to choose the wrong path.