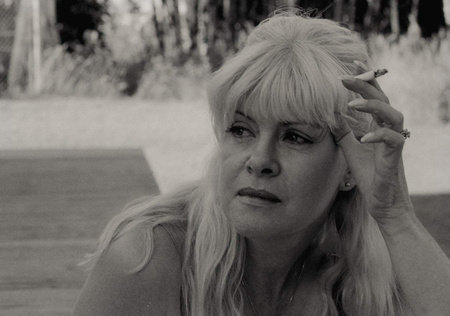 PAULINE GEDGE is the award-winning and bestselling author of thirteen previous novels, ten of which are inspired by Egyptian history. Her first, Child of the Morning, won the Alberta Search-for-a-New-Novelist Competition. In France, her second novel, The Eagle and the Raven, received the Jean Boujassy award from the Société des Gens des Lettres, and The Twelfth Transforming, the second of her Egyptian novels, won the Writers Guild of Alberta Best Novel of the Year Award. Her books have sold more than 250,000 copies in Canada alone; worldwide, they have sold more than six million copies and have been translated into eighteen languages. Pauline Gedge lives in Alberta.

Lord Of The Two Lands #1 The Hippopotamus Marsh

Lord of the Two Lands #2 The Oasis

Lord of the Two Lands #3 The Horus Road

Lord of the Two Lands